The Tale of Colours 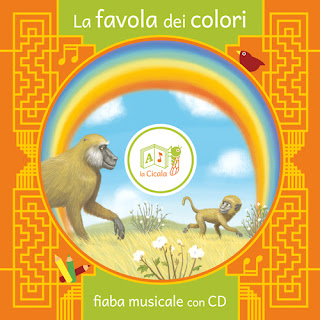 My first book for newborn series Libri da Cantare ("books to sing-along") published by La Cicala Editore. Short stories for kids aged 3-7, including a CD with the narrated text and an original song about the characters, to sing and play along.
This tale, written and narrated by singer Artemidoro, tells of a yellow baboon kid asking his grandfather how the different colours were born. The basic idea for the illustrations was to use a colour only when the little baboon named it, so the book goes from a yellow-tinted beginning to a rainbow-coloured ending. A funny thing to imagine and to paint. 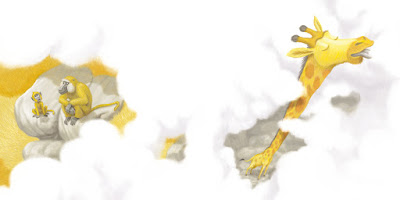 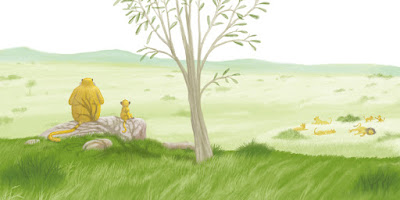 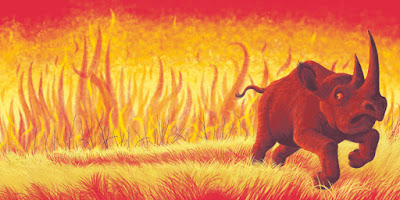 Avvisi per i naviganti (2006) published by De Ferrari Editore

My animated films and series

Images in this blog are not copyright free. Please do not reproduce or publish them without my (or the indicated owner's) permission.